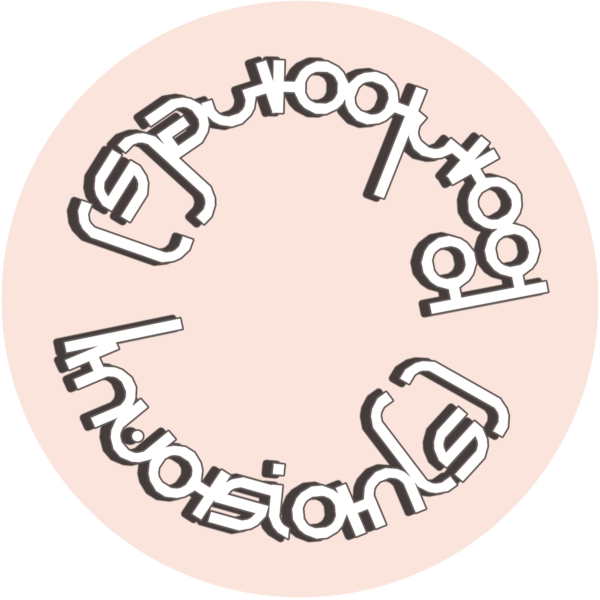 Invasion(s) Barbare(s)
presents live concerts and performances every 5th Sunday of a month at 674FM and on youtube. Hosted by Maria Wildeis.

Barbarian (from ancient Greek βάρβαρος bárbaros, plural βάρβαροι bárbaroi) was the original term in ancient Greece for all those who did not speak Greek (or spoke it badly) and thus incomprehensibly (literally: stammerers, stutterers, actually: br-br-sayers). In parallel, the Indians used the Sanskrit word barbarāh (plural) ’stammerer, laller‘ to describe foreign peoples. The Migration Period or better known as the Barbarian Invasions was a period in the history of Europe, during which there were invasions by peoples.